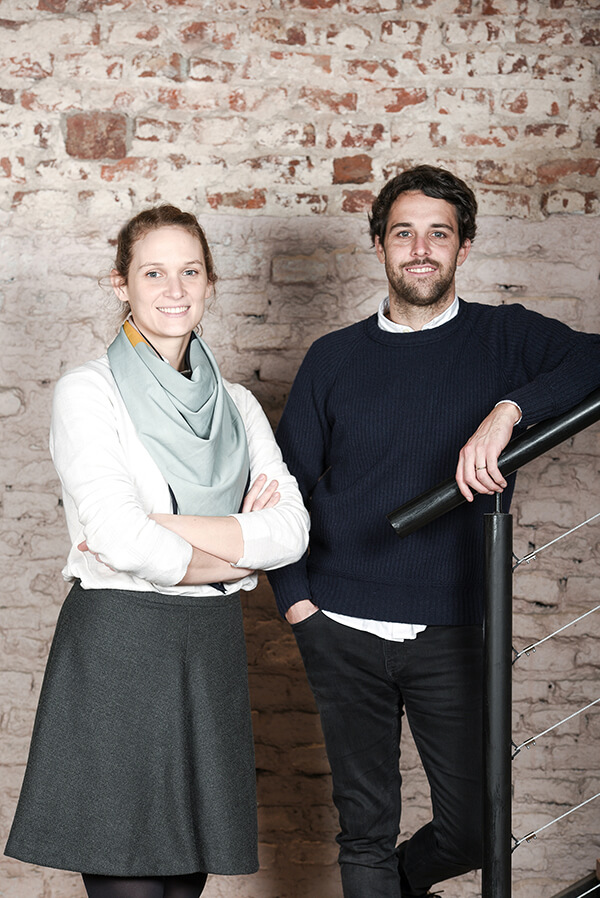 Diario is a design studio established in Montevideo, Uruguay. Founded in 2013 by Industrial Designers Ana Sosa and Guillermo Salhón, it works within the fields of industrial design products, bespoke projects and interiors.

In these years it has developed a broad portfolio of products that are sold in various local and international stores like República Austral (Switzerland); as well as it has provided production licenses for Tokstok (Brasil), and designed exclusive pieces for uruguayan Architecture studios such as Mapa and Mass.

Inspiration derives from the interest to combine functionality and aesthetics, creating simple and timeless pieces, focusing on the combination of different materials and forms. It designs emerge from the limit between traditional and modern, rescuing conventional techniques and optimizing its production processes.

Diario is a simple and familiar word that expresses the spirit of the studio -bring design into people’s life through pieces of daily use, with a story to tell.-

Exclusive designs that complement the surroundings without going unnoticed, by captivating people and improving their daylife.